Automatic Updates for Electron based apps

from past few months i’m working on a side project (SVG bits). which is based on electron.

i used Angular2 (Typescript) to create this project and used electron-builder to build my project and release it on github (to serve artifacts) (for windows and linux platform) using travis and appveyor.

and to serve Automatic Updates for the Windows Platform Version of the app (linux version doesn't support automatic updates) i used electron-auto-updater.

if you have an existing electron app or creating one. here is the steps you should follow to enable your app (on windows) for automatic updates.

to see if builds are created in dist folder (if running command on windows, windows builds will be created.)

after pushing these changes to your repo, build will start on both travis and appveyor (log can be seen by going to their sites).

if build passed, you can see draft release on your repo generated with builds for both linux and windows and a file called latest.yml (which is used to check for new updates). (e.g. releases)

now to test if updates are working, update you package.json and increment version number and push commits and after build passed, new draf release will be created with new version number, publish this release. and any existing app running on old version see new version and will be updated automatically.

I am a full stack web developer from india, helping make the world a better place through my work. 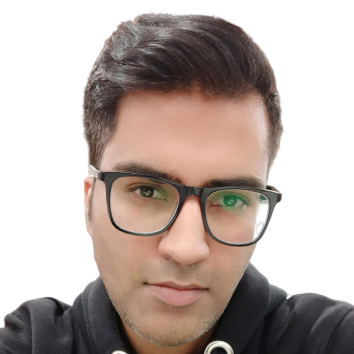